Last week I wrote about my Facebook commitment to Pay It Forward to 5 people this year. I got really excited for the project and paid it forward before Easter with boxes of homemade truffles and flowery cards. I worked on those packages the week before Easter and developed some kind of pay-it-forward "high". My mind was buzzing with ideas of things I could do for other people. So I came up with the idea of making cinnamon rolls for our apartment building on Easter morning. 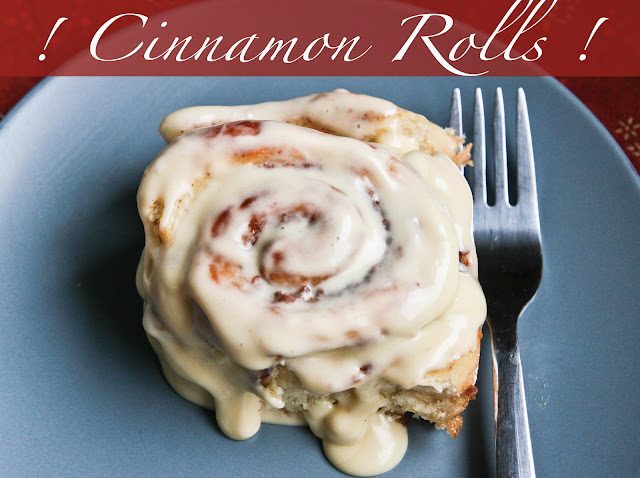 I had briefly mumbled to Andy what I was going to do while in the grocery store. He didn't bat an eye while I loaded hoards of powdered sugar and butter into our shopping cart. I guess the prospect of dozens of fresh hot cinnamon rolls being made in our kitchen was enough for him not to question anything. 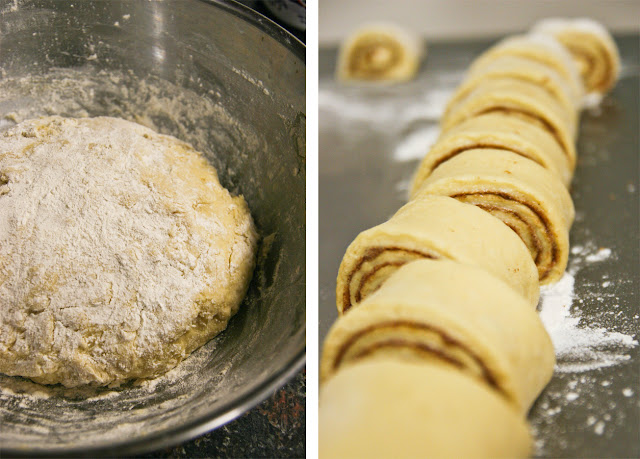 Not just one pan of cinnamon rolls, but potentially 4-pans of the ooey gooey rolls were on my to-do list. The project began at about 10pm. (I told you I was a night owl!) There was butter on my forehead and flower just about everywhere, as I feverishly rolled and cut and placed the cinnamony rolls into their pans. Andy watched from a distance with droopy eyes. He wanted to go to bed so badly, but couldn't tear himself away from the idea of a fresh cinnamon roll. 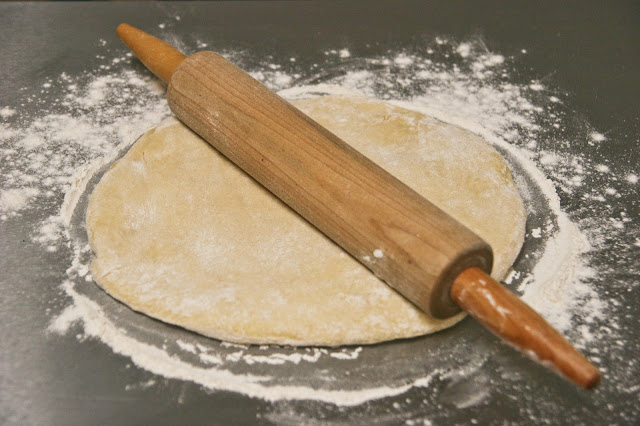 At about 1:30am the first batch of steaming cinnamon rolls came out of the oven. They smelled heavenly! I'm sure the whole apartment building was wondering who was baking at such an hour. Andy was doing everything he could not to pounce or drool as I frosted a particularly large cinnamon roll for him. He snarfed it down in about 30 seconds and promptly went to bed. As the night was quickly nearing 2am, I decided to bake the rest of the cinnamon rolls in the morning. 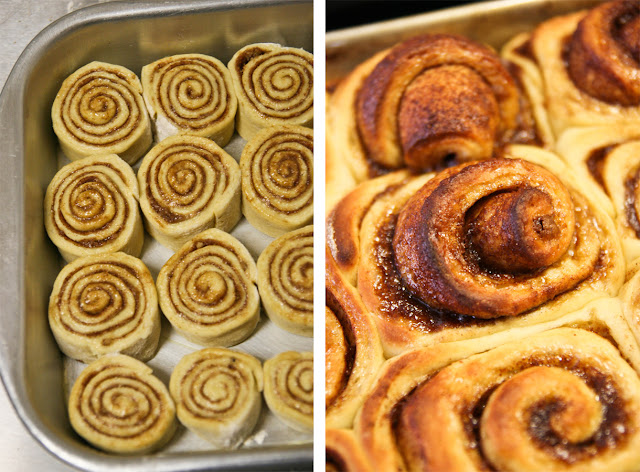 I was up early the next morning to bake pan after pan of cinnamon rolls. They were all generously frosted and set out for the neighbors. By the afternoon there were successfully NO leftovers and lots of satisfied neighbors. It was a 'sweet' Easter to say the least. 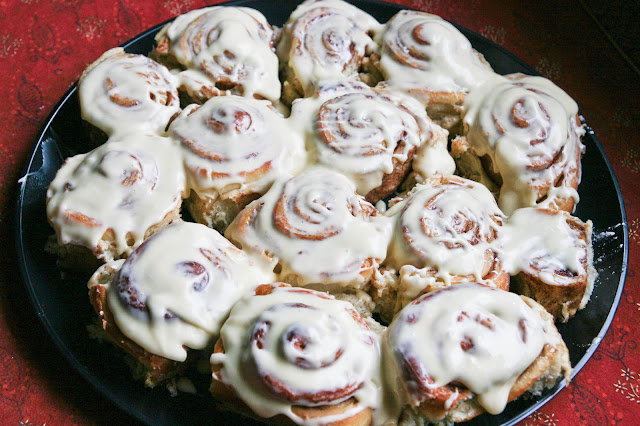 The recipe that I used can be found Here. It is the recipe for Cinnabon cinnamon rolls and let me tell you, it tasted exactly like their cinnamon rolls. Amazing! 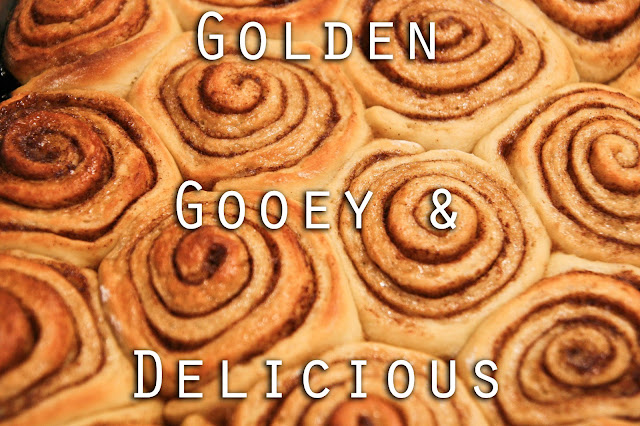 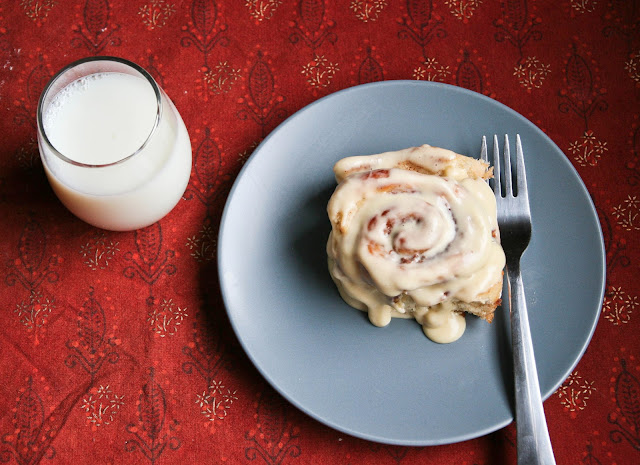 PS. If you make this recipe, don't let them bake a minute too long or else this will happen and your pan will be soaking for weeks...don't say I didn't warn you: 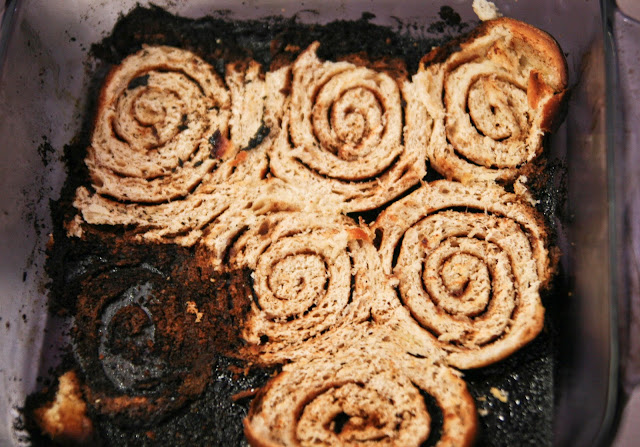