It is hard to make a baby when you are angry 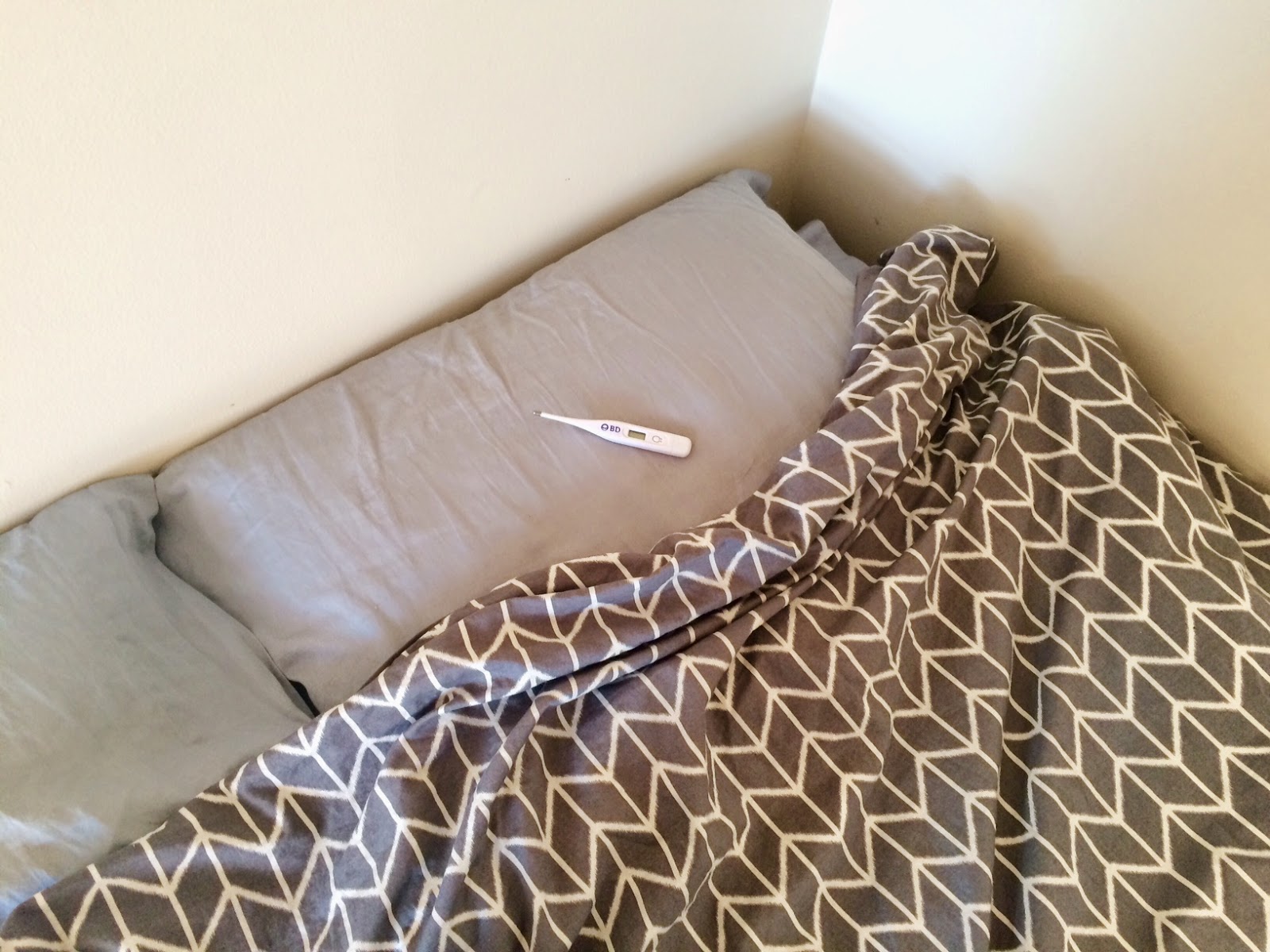 After almost 5 years of marriage Andy and I have decided to embark on the great adventure that is baby making. There have been talks and trys before, followed by fears and stops, but this time is for real.

Since we decided that this time is for real I got a little more serious about my follow-through. I have armed myself with a few handy tools such as a fertility app on my phone and a handy dandy little thermometer that I keep next to the bed. I have diligently been tracking my basal body temperature (along with other fertility signs) in my app. After entering daily information, my app is supposed to tell me when I am most likely to be fertile. Amazing, no? (App is Ovia for iphone)

So on those 6 something fertile days that my body supposedly has, I figured it would be best to have as much sex as I can. Why not, right? Unfortunately, rather than just jumping on Andy, I proceeded to explain to him (very scientifically) all about my hormones, fertility, fertility tracking, and the importance of having a lot of sex on specific days. Surprisingly, he did not take that very well.

While Andy was thrilled at the possibility of daily sex, he was not, however, thrilled that it would be planned, documented, and pushed by a schedule. But I had a tight shift to keep, so sexy time was had...as dictated by my schedule of course.

The first few days went fine, but then things went down hill. Andy was no longer excited about my schedule. He held out on me, no sex, he was tired. This obviously put a kink in my plan and I quickly became agitated and annoyed. Our conversations led to fights and despite being SO angry, I felt that we NEEDED to stick with my fertility schedule. This baby wasn't going to make itself after all!

So we fought and I pushed. Let's just say that it is very hard to make a baby when you are angry. Alas, I am learning from my amateur baby-making mistakes. While making a baby is a precise and scientific thing, it should be fun. Now I know! Future tries will be less "scheduled". :)