Right after New Years this year, there was a 'pay it forward' post going around on facebook. I saw it a few times before I decided to act on it. The post said something like this:

"Lets create a year of creativity, giving, and paying it forward. For the first 5 people that comment on this post I will make and give something original, sometime this year. It may be a piece of art, a baked good, or some other creative thing. Also, by 'liking' this post, you agree to pay it forward to 5 other people." At the time it seemed like a large commitment, but that also translates to 'challenge' for me, so I went for it. Along with a good challenge, it was something to help me be creative and think of other people. Since January, I have been thinking about it. It has constantly been in the back of my thoughts. It also made me think about the individual people who commented on that post. What are they up to, how are they...? I have enjoyed having these 5 people to think about. 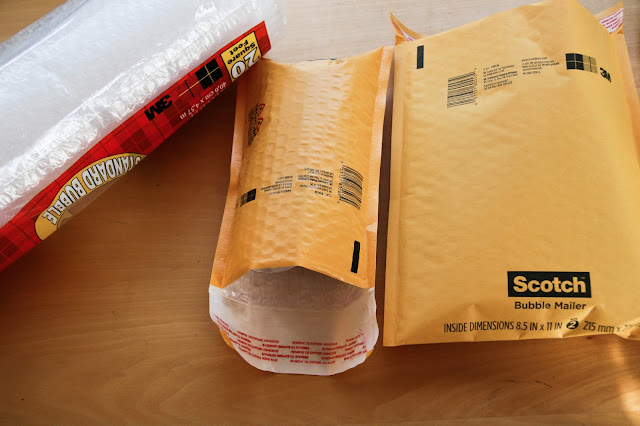 After 3 months of thinking about these people and how I could 'pay it forward' to them, I got to work. I know that I have the whole year, but I was eager to get going on this project! I decided to make some homemade truffles (who doesn't love chocolate?) and hand written cards. I was going to make the cards as well, but then I realized that I have plenty of pretty stationary that needed to be written on. 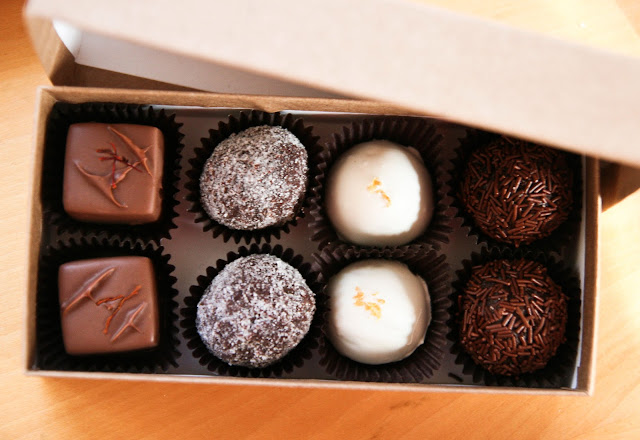 The truffles were fun to make, as usual! I made lavender lemonade, whiskey cinnamon, stout, and honey saffron. Then I sat down to write cards. As I was writing, I realized that writing cards and letters and mailing them (snailmail) is not done much with our generation. We have email and facebook, so why would we sit down to write a letter, buy a stamp, lick the envelope, and then walk it to a mailbox? What a hassle! Despite the 'hassle', I had so much fun! I think I will continue this tradition each year. I has been a great way to do something out of the norm and think about someone else for once. 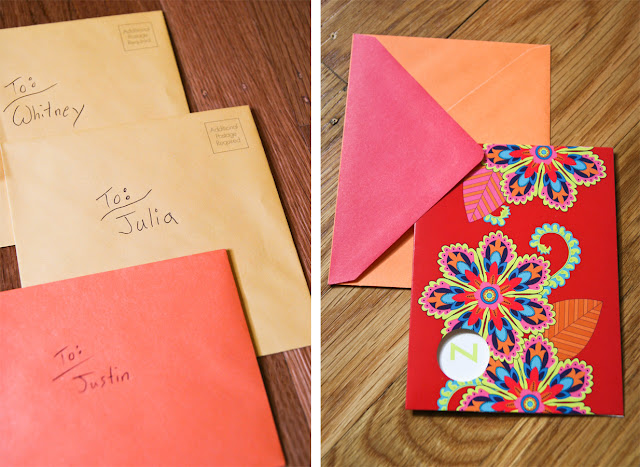 I have continued to pay it forward for Easter as well. I'll write about that next week. And it doesn't stop there, I plan on paying it forward all year. It is more addicting than you think, you should try it!

Email ThisBlogThis!Share to TwitterShare to FacebookShare to Pinterest
Labels: a year of giving, chocolate, how to pay it forward, pay it forward, snailmail, thinking of other people, truffles, writing letters