Apple Cake and a Birthday!

Last week was Andy's 28th Birthday! Finally he is the same age as me...for a few months. Every year for his birthday Andy asks me to bake him an apple cake, and to be more specific his Mom's apple cake. The first time we were married and he requested this I thought he was joking. Who would want an apple cake if you could have chocolate cake or something more exciting?! He was serious about his apple cake though. So through my complete boredom of apple cake I forced a happy baker smile and baked him his mom's recipe. To my surprise it was awesome! So moist, simple yet full of flavor. I was completely impressed and kicked myself for doubting this infamous apple cake. Now I faithfully bake it every year on Andy's birthday. 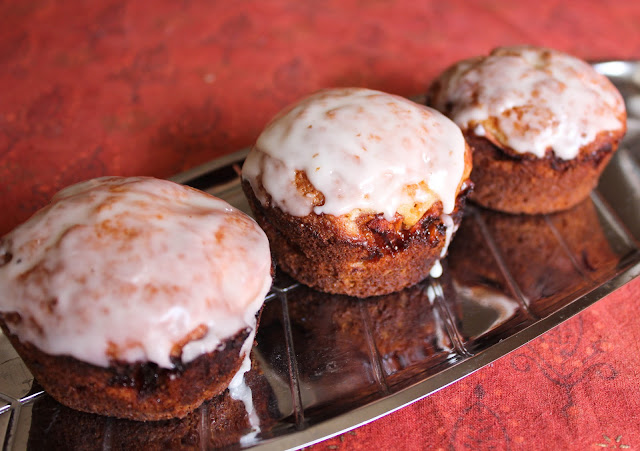 This particular apple cake recipe is baked in a bundt pan, but due to minimalist living I had gotten rid of our bundt pan. So this year I attempted apple cake cupcakes. They were ok, but I definitely recommend the bundt pan. (Now I've got a year to replace the bundt pan that I so happily got rid of...whoops!) 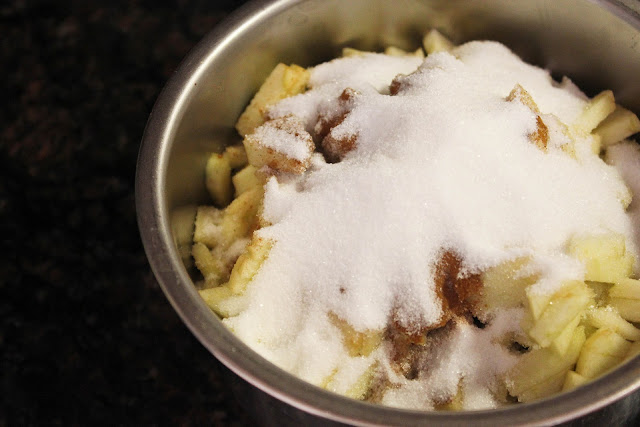 In addition to apple cake, Andy and I had a romantic dinner at the Pacific Cafe. This restaurant came highly recommended by some friends so we figured we would finally check it out. Pacific Cafe is located in the outer part of San Francisco and is not actually near much. The evening was cool with a bit of fog and no one was around the neighborhood when we arrived. I immediately doubted the restaurant and wondered if we should go somewhere else. We stuck with it though and as we entered we realized there was a line! A line, seriously, at this place?! As soon as we put our names on the list a friendly old man greeted us with two glasses of wine. We didn't question it...sure we'll take free wine. While deep in conversation waiting for a table and with almost empty wine glasses, the old man came around with a bottle of wine and filled our glasses again. This happened about 3(!!) times before we were sat. Let me just say that we were a little more than tipsy. Hungry and happy on wine we ordered some appetizers and then dinner. I ordered the salmon with baked shrimp, Andy ordered the tuna fillet. We were stuffed with bread, salads, and appetizers so only a small portion of our dinners were eaten. It was melt in your mouth goodness though! After sitting and eating (and sobering up) for a very long time we happily took our leftovers and headed home. What a great place. 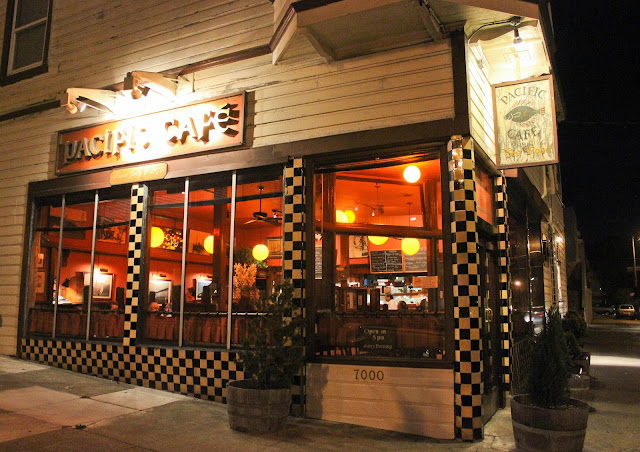 Grease and flour a bundt pan. Pour 1/2 batter then 1/2 apple mixture. Repeat until it has all been used. Bake at 350 degrees for 1-1.5 hours. To serve: dust the top of the cake with powdered sugar. 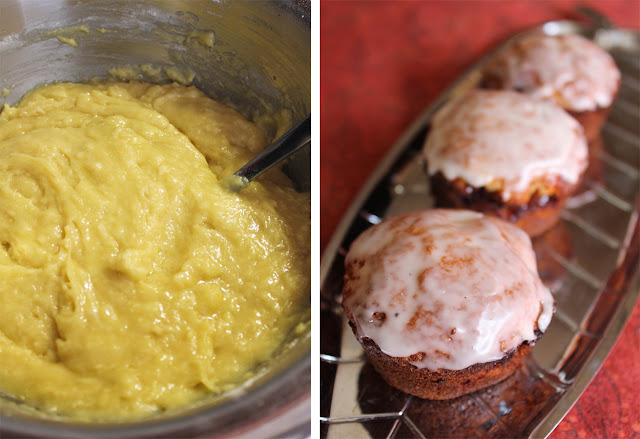 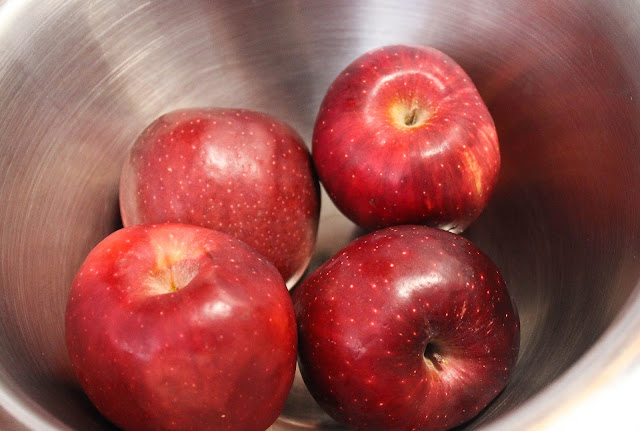 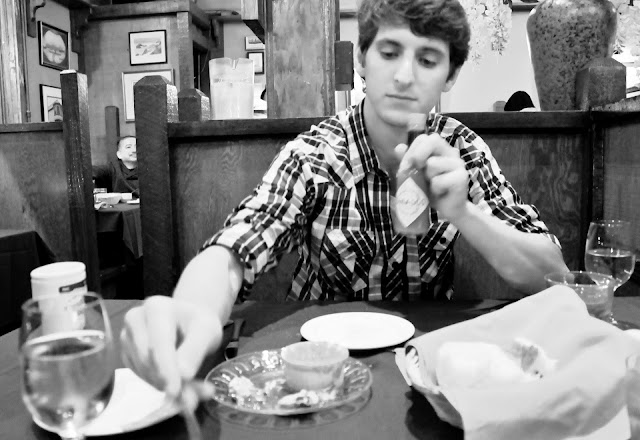 The birthday boy happily (really, he was happy) munching on appetizers. 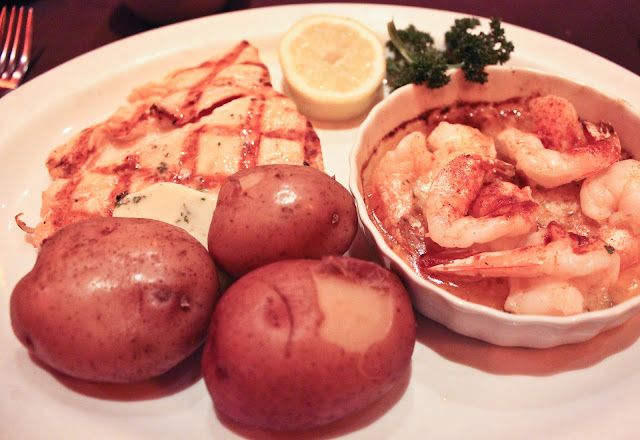 (My dinner. The lighting in the restaurant was horrible. This picture doesn't do the food justice.)