Ahh wine country, but wait, that was not the purpose of this post... A few Saturdays ago Andy and I set out to look at a craigslist motorcycle that he was interested in. We had already looked at few that were not what Andy wanted, so he was sure this motorcycle would be it. The motorcycle was located in downtown Napa. I was thinking wine...Andy was thinking motorcycle. I won! 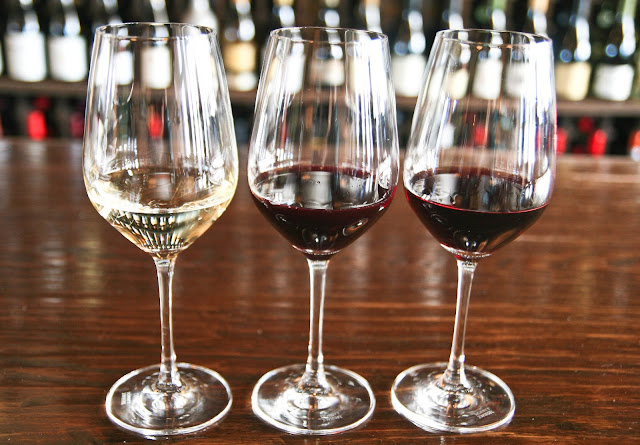 The motorcycle turned out to be a fluke. It had lots of problems and Andy decided it wasn't the right one (again). Andy was bummed, so to turn the day around, I suggested some wine (obviously). But where does one fine a wine tasting at 10am on a Saturday? We seemed to be in the right place, Napa, practically the wine capital of America. As we explored a very empty downtown though, we quickly realized there would be no wine available that early. Really Napa?? 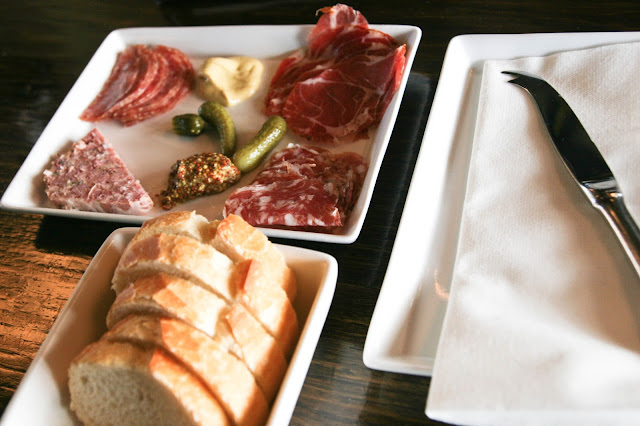 Until we turned the corner to find a place called The Bounty Hunter. Andy was all too excited for the name of the place, let alone the fact that we found wine. Luckily we had the place to ourselves because they had just opened. We read through dozens of types of wines and we each decided on our own flight. I chose two local Napa wines and and a sparkling white from France. To top it off we ordered a meat plate. 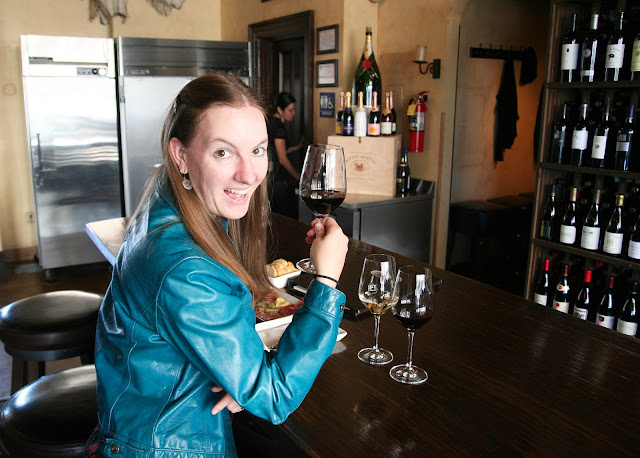 It was a lovely spontaneous morning date that we had. We chatted away about motorcycles, adventures we've had on them, and good times. Wine was sipped, meat and bread were munched on, and 10am drunken smiles were plastered to our faces. Then, would you know it, some down home bluegrass music came over the speakers. It was heaven! 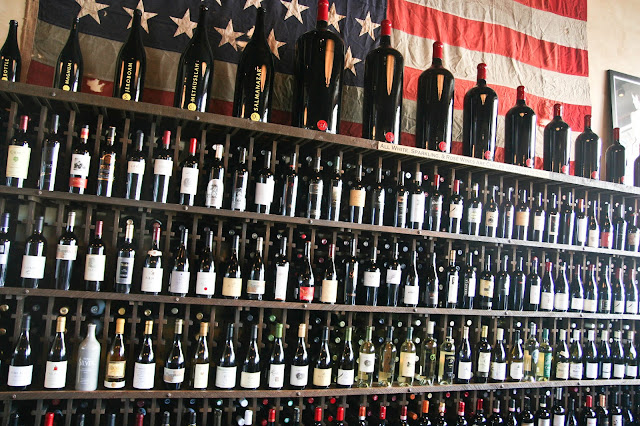 We may not have gone to Napa for wine that day, but it ended up being a lovely Saturday in wine country none the less. Now to find Andy a good motorcycle.... 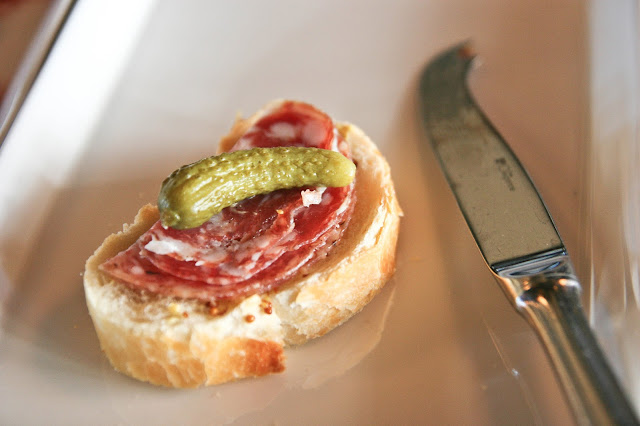 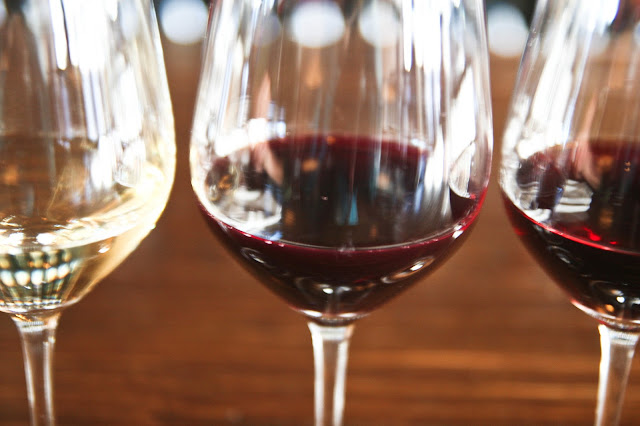 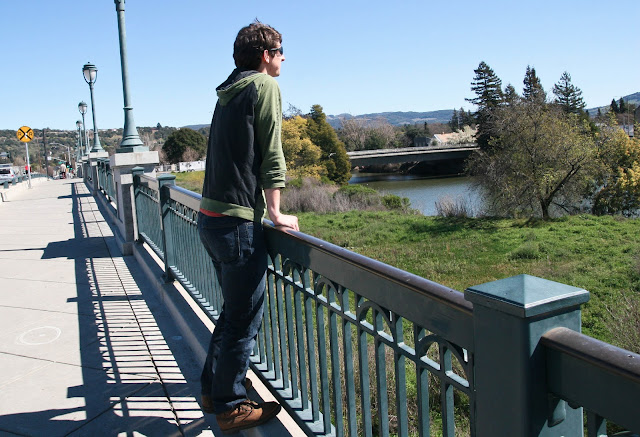 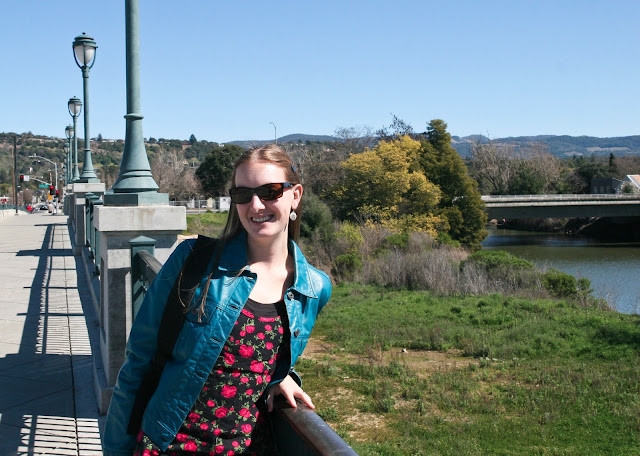