Tomorrow is Andy's and my 3rd year wedding anniversary. It is crazy to think that we've been married for three years. Really, where does the time go?? 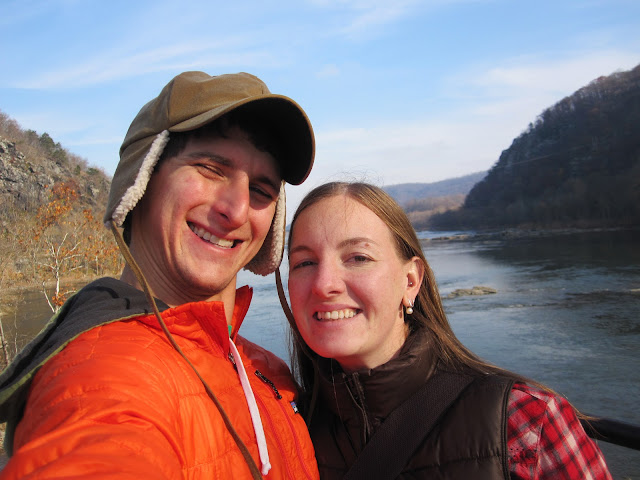 Our anniversary is December 15, so it comes at a busy time in the Holidays. Unfortunately because of that we haven't done much in the past to celebrate our anniversaries. For our first year anniversary Andy's company wanted to send him on business to Pittsburgh, PA. I flipped out when I found out he would be traveling and gave him an earful about it being our first anniversary. I told him to tell his company that they could shove it, because he wouldn't be going. (Yep, I'm a crazy wife!) They still sent him, but they also kindly offered to send me too. Ha! So I went with him on his business trip to Pittsburgh. We had a free hotel and free meals which was nice, Andy just had to work during the day. It was an interesting anniversary to say the least. 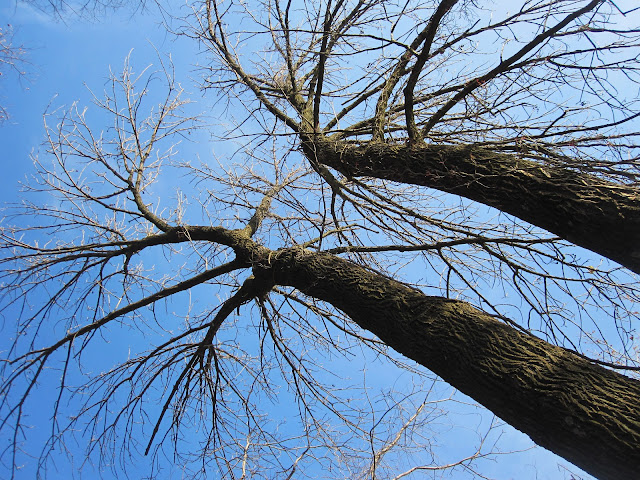 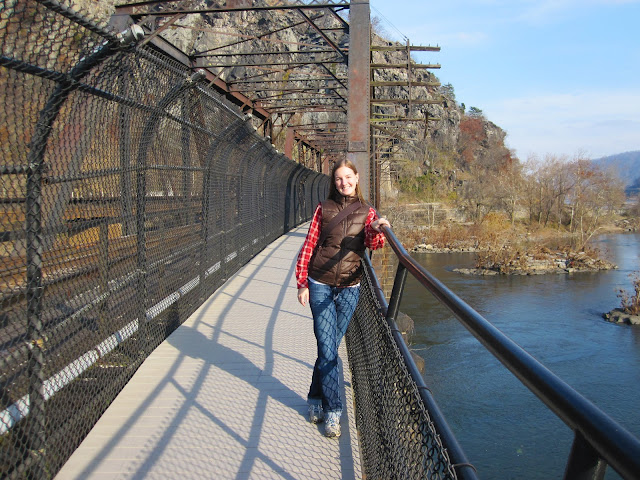 This year we knew we would be busy over our anniversary because of the move to CA and Andy's crazy work schedule. Luckily we thought ahead and decided to take a little weekend trip to Harpers Ferry, West Virginia. We went about a month ago before things were too crazy and had a lovely little weekend. We did some hiking, enjoyed the little shops, reminisced about the beginning of our relationship, had some good food, played checkers...you know, anniversary stuff. It was nice. I was glad that we were finally able to put some time aside for us to celebrate us. 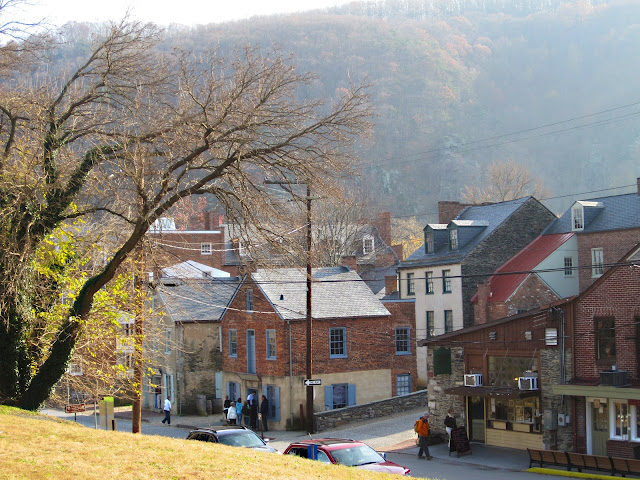 Maybe in the future we'll have to make an anniversary celebration date so that we actually celebrate it rather than forgetting it. The funny thing is though, that it is definitely Andy's and my relationship style to forget things like our anniversary. Andy says, 'why celebrate it on one day in December when we can be celebrating it everyday throughout the year'. What a guy! 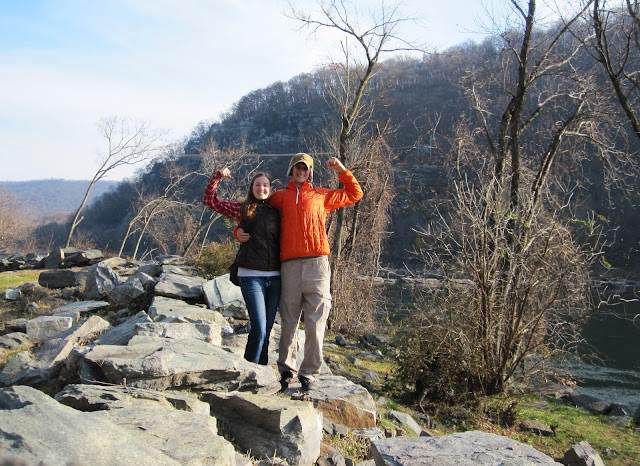 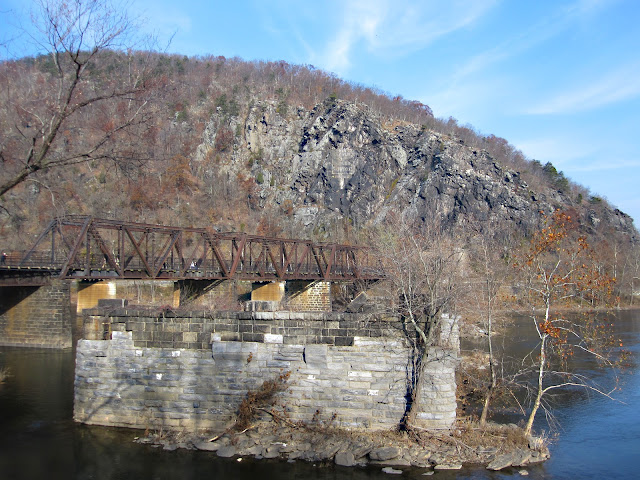 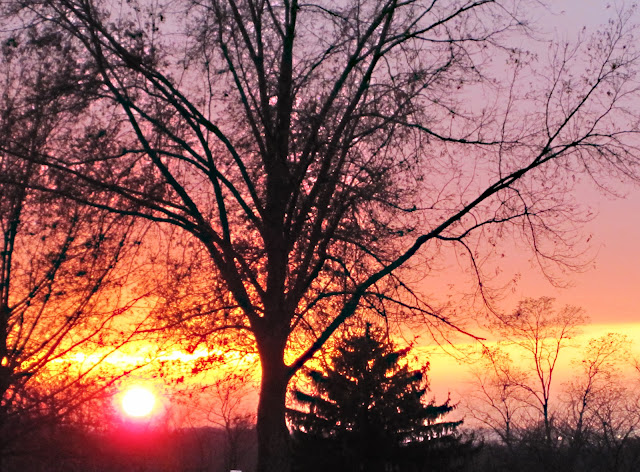 Email ThisBlogThis!Share to TwitterShare to FacebookShare to Pinterest
Labels: Andy and me, anniversary