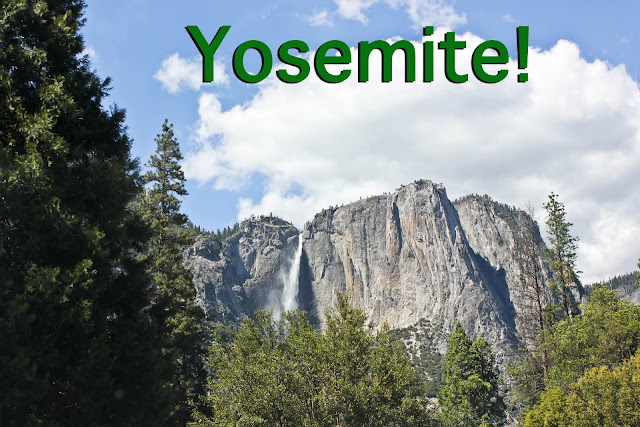 After many conversations and half planned trips, Andy and I finally went to Yosemite. We couldn't leave California without visiting Yosemite, no way! We chose a beautiful weekend to go, the weather was mid 60s, sun was shining, blue sky (some haze unfortunately), it was all around nice. The 3 hour drive from the Bay Area went by quickly and we soon found ourselves in some of the most majestic scenery we have ever seen. The mountains were covered in green pines while white waterfalls flowed off of rocks. It was like a moving picture from a magazine. We could hardly believe what we were seeing, it was quite surreal. 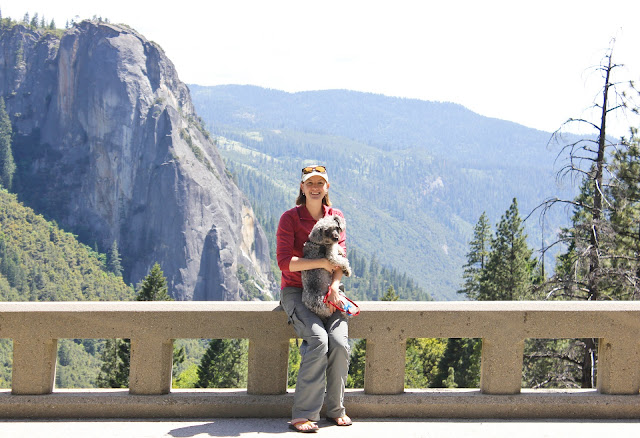 We spent the day driving through the park and hiking on small trails. Unfortunately though, we had two things working against us, our dog, and the tourists. Dogs are not allowed in the park, so it was hard to do much with him there. On top of that, there were hoards of tourists. I know Yosemite is a popular park, but wow, I was not expecting so many people. The scenery was incredible when you look up, but when we looked down all we could see were people. How disappointing! I'm sure if we didn't have our dog with us we could have jetted off on a wilderness trail and avoided the tourists...next time I guess. 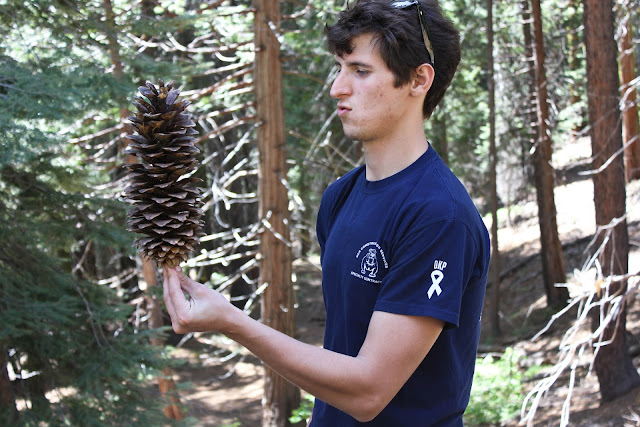 After a day in the park and full realization that all of the campgrounds had been booked months in advance, we left Yosemite and headed to Stanislaus National Forest. This National Forest is right next to Yosemite, but while Yosemite doesn't allow dogs and is filled with tourists, the National Forest is the complete opposite. We had the whole place to ourselves and our dog could run off his leash as he pleased. Perfect! 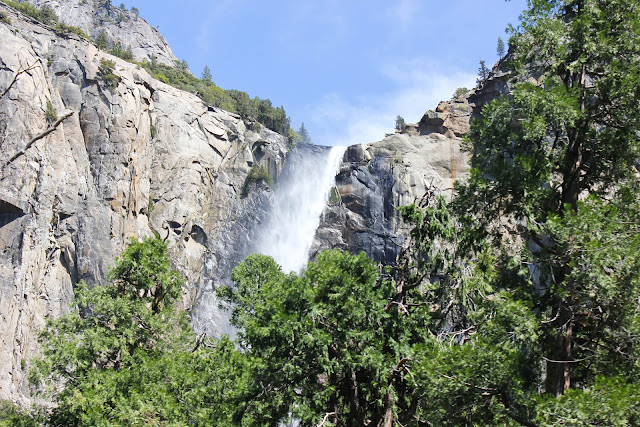 We gathered our packs, laced our boots, and headed out into the National Forest to find a place to camp for the night. We found a great trail along a river where we eventually found level ground to camp on. Camp was set, dinner was made, whiskey was drank, and the sound of the river lulled us to sleep. It was perfect! The next morning we hiked out, grabbed breakfast on the way home, and then promptly discovered that Andy had gotten poison oak ALL over his body...I mean everywhere! Since we are from VA where we have never seen poison oak, we didn't know what it looked like. I'm sure we were camping in the stuff! Luckily I am not susceptible to poison oak or ivy, but poor Andy was miserable. 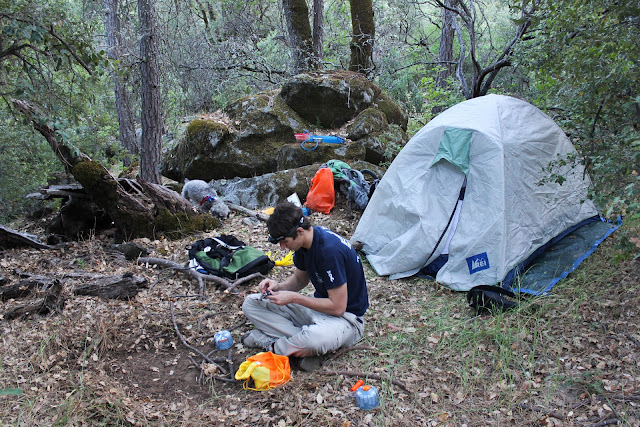 It was a great weekend overall, despite the tourists and poison oak. I would highly recommend visiting Yosemite, just not in the summer when it is overrun with tourists. Also, if you plan on camping there, make sure you reserve a campground months in advance... and don't bring your dog. 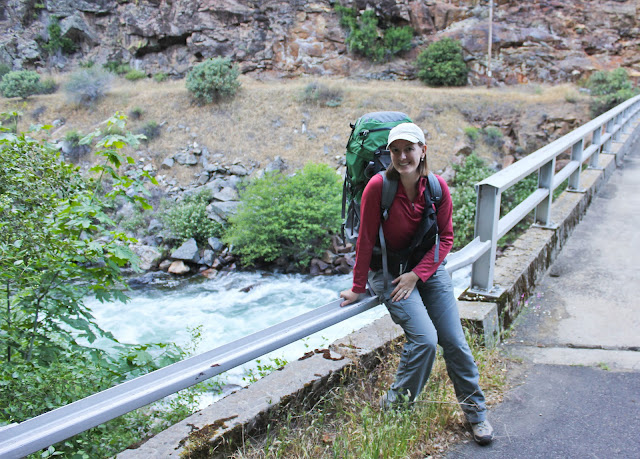 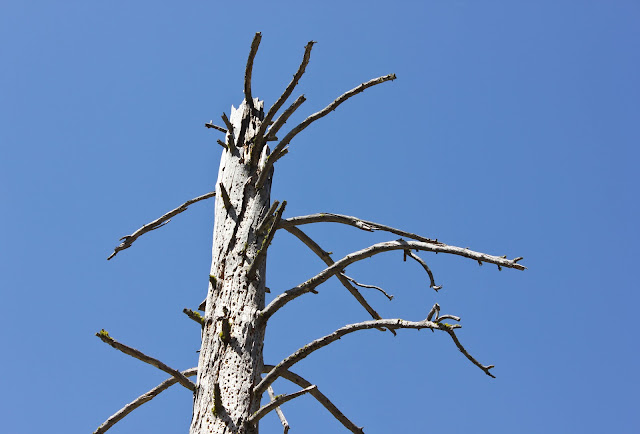 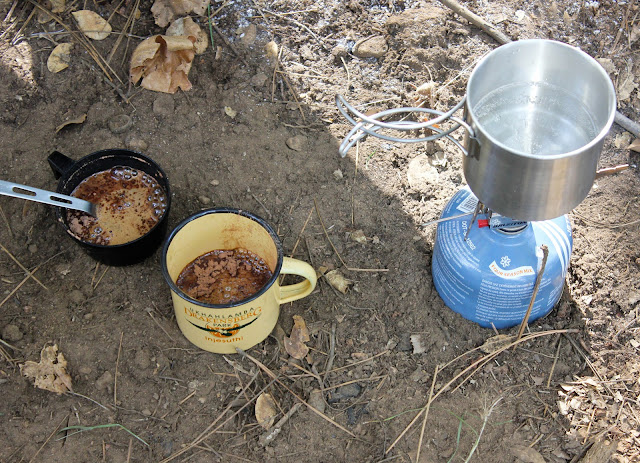 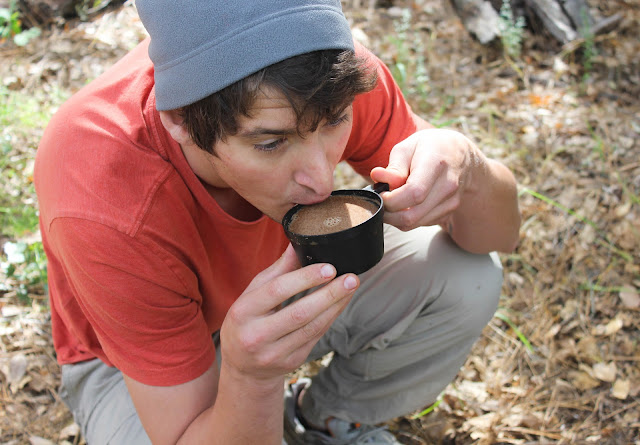 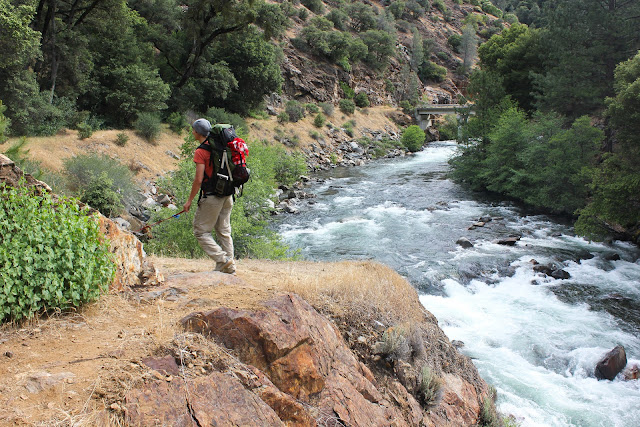