This is a black and white photo series of diptych's. A diptych is when two photos are displayed side by side. Mark Laita created this series to "remind us that we are all equal, until our environment, circumstances, or fate molded or weathered us into who we have become". This series is Laita's personal view of the people in the US in which he shows us the details and does not airbrush out the 'ugly' parts. He has a really great writeup about the series which is also a book, on his website. 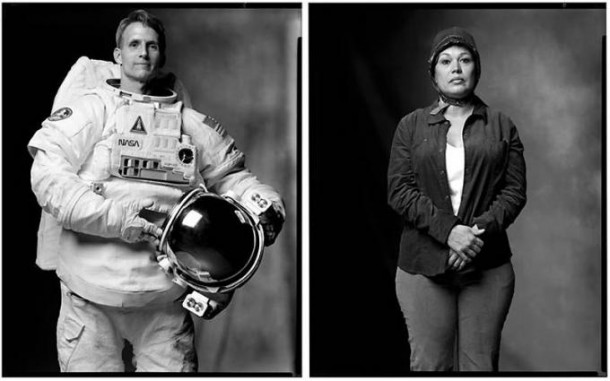 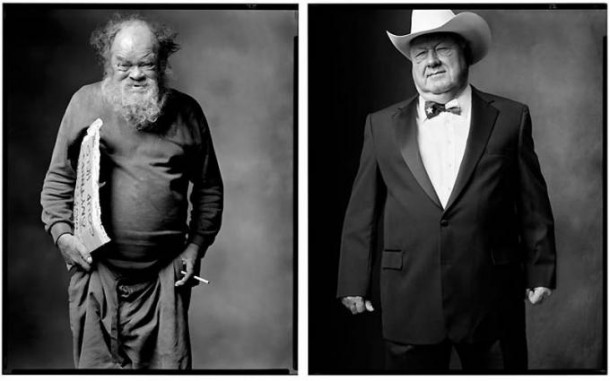 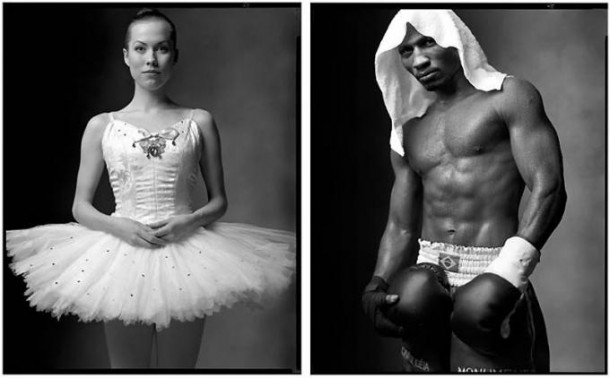 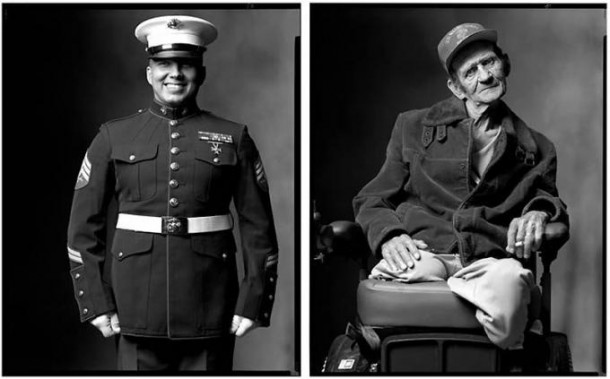 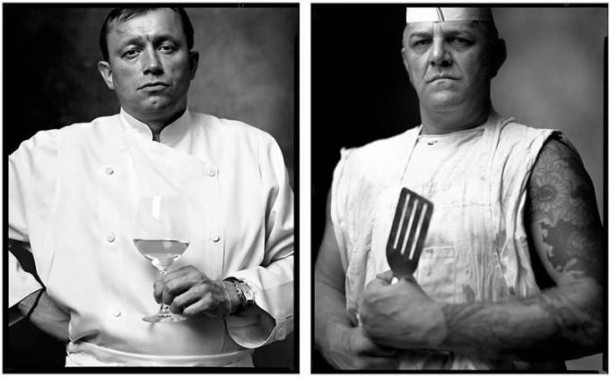 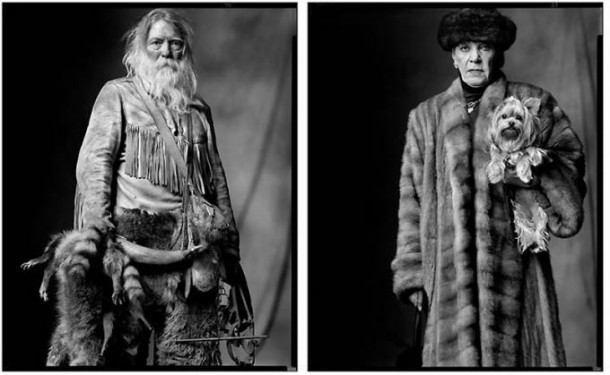 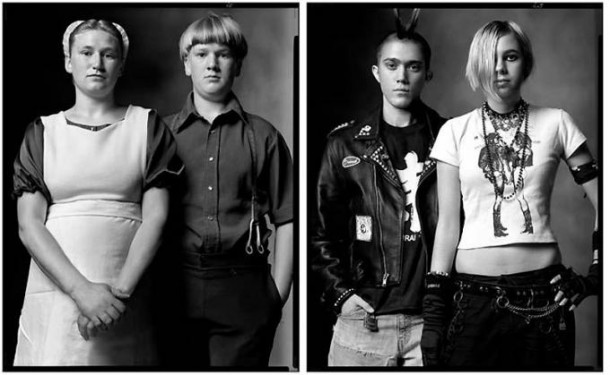